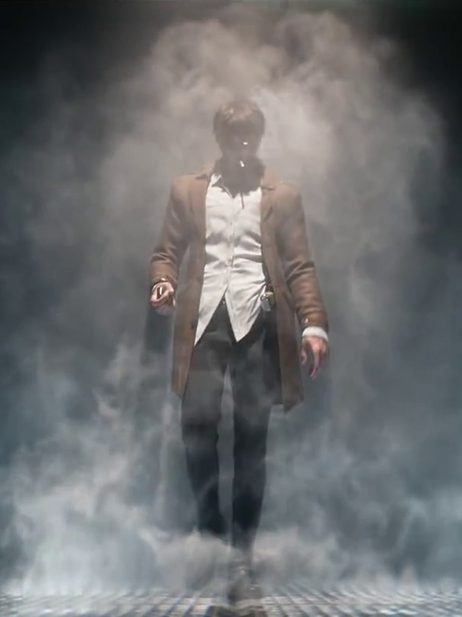 In this epic cinematic Mika gets knocked out as she tries to keep Harry from shooting Grave, but he awakes short before his execution. 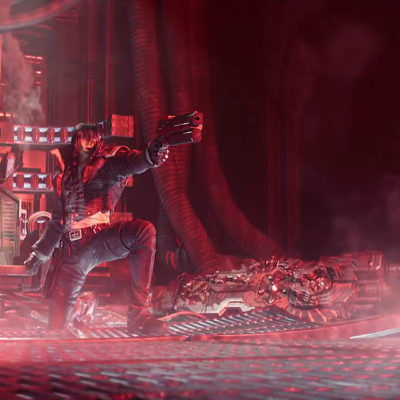 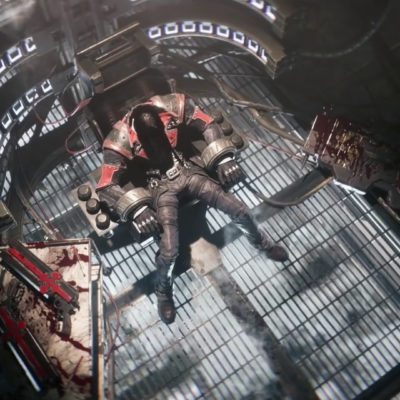 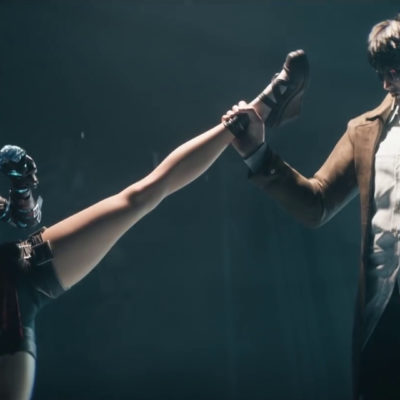 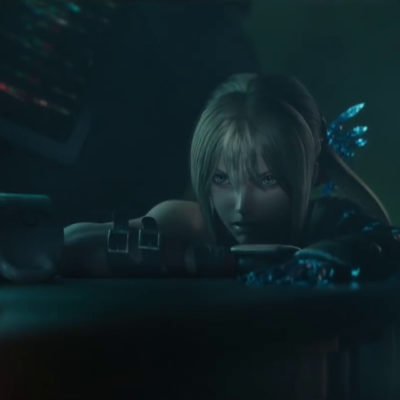 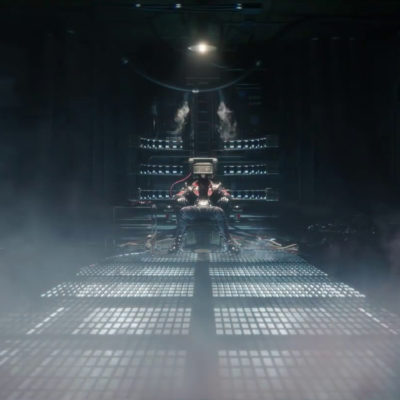 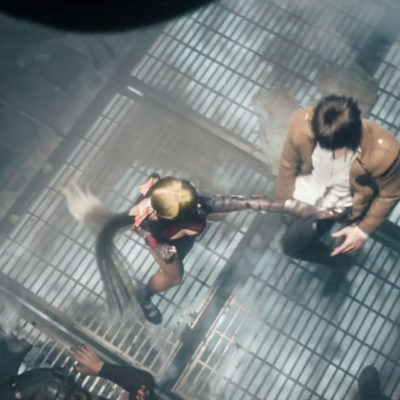