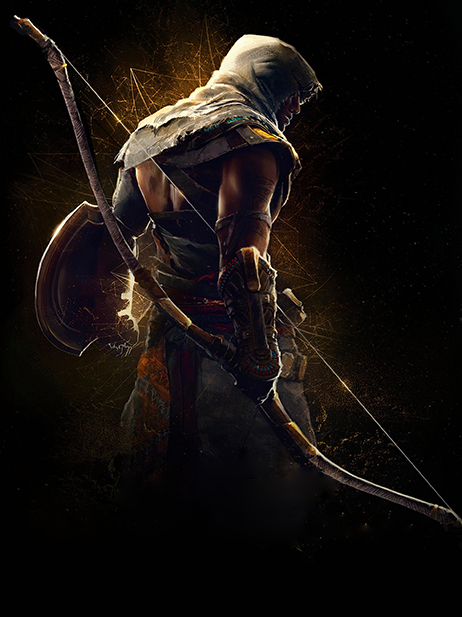 Bayek is abducted by a group of masked men and taken to an underground vault in the Temple of Amun from where he escapes. 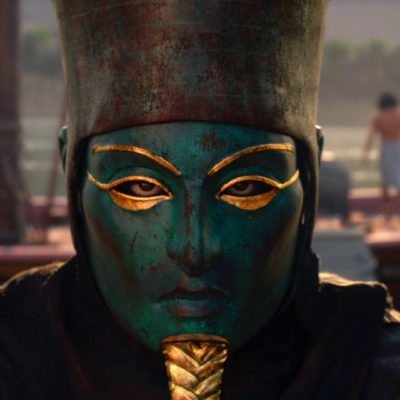 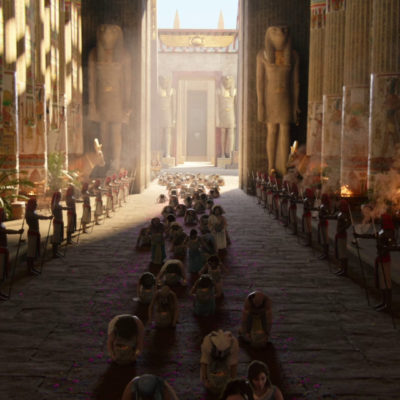 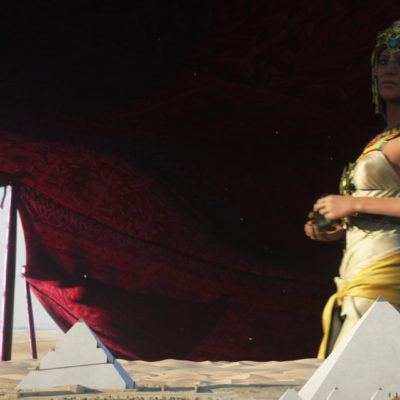 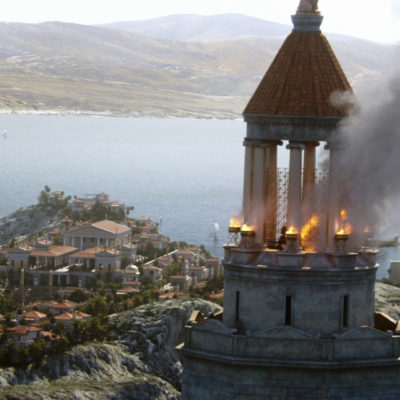 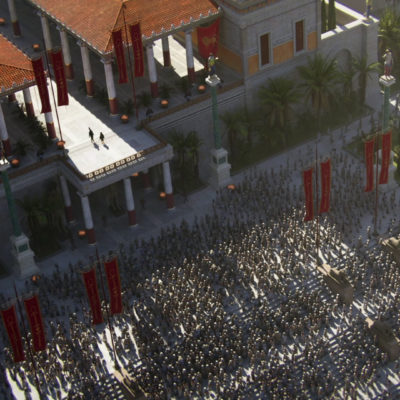 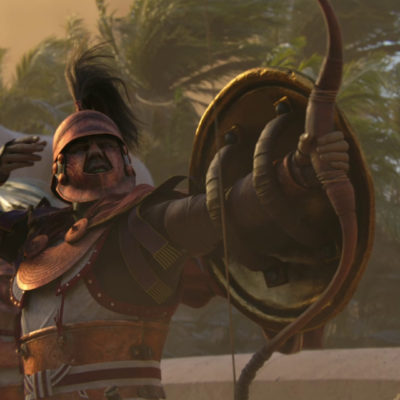 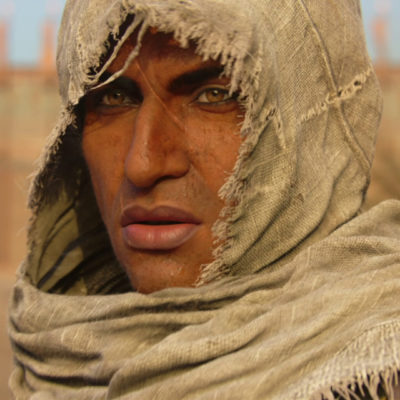 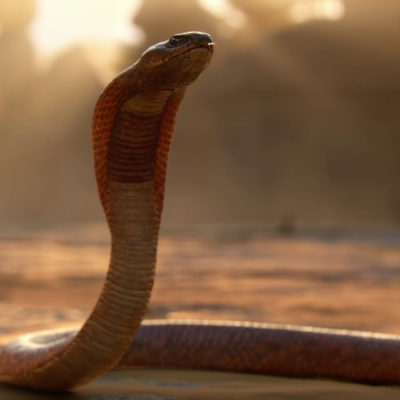