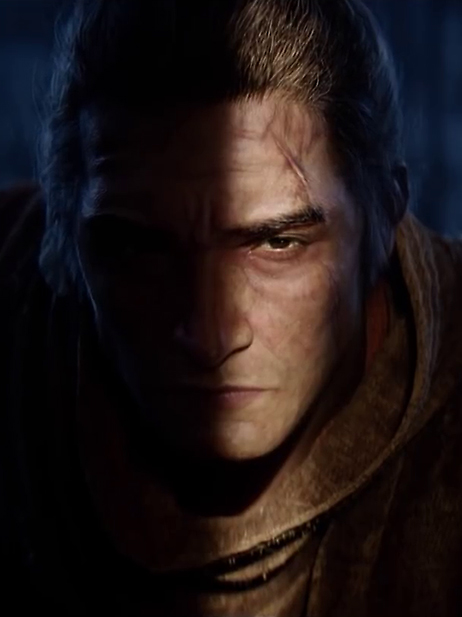 A war is raging, a battle is fought every day and an orphan is found which might bring peace and harmony. 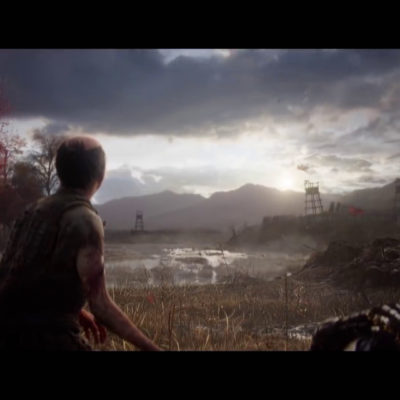 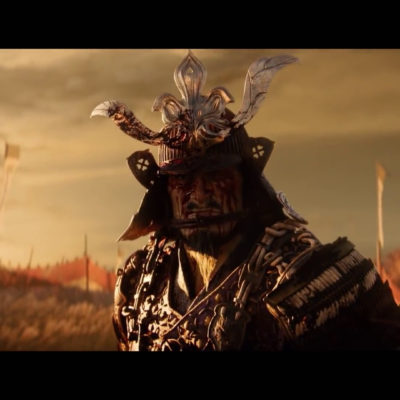 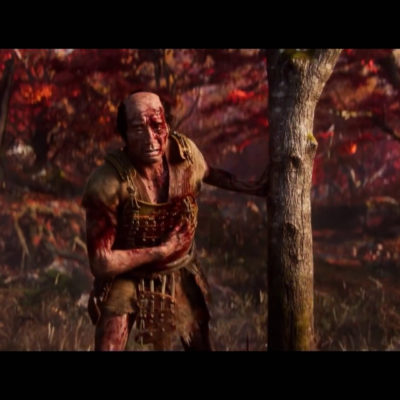 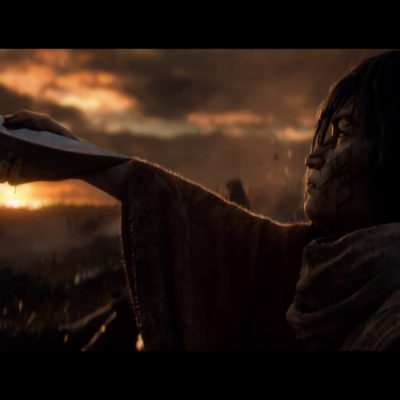 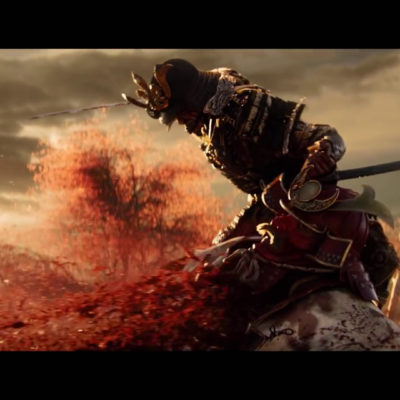 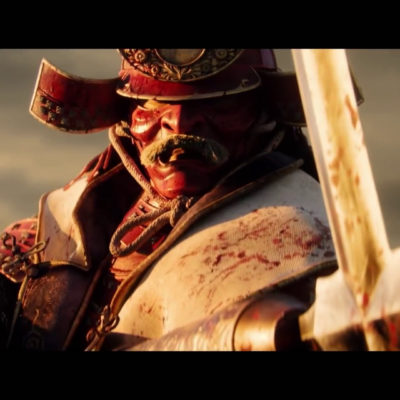 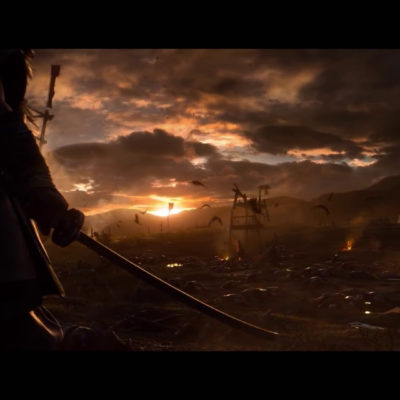 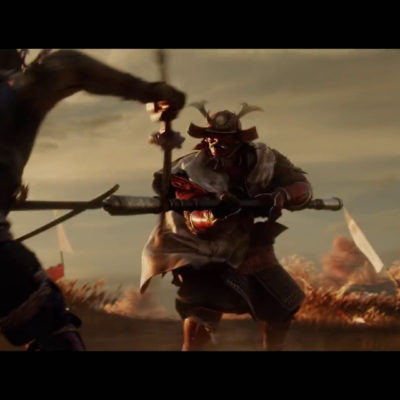