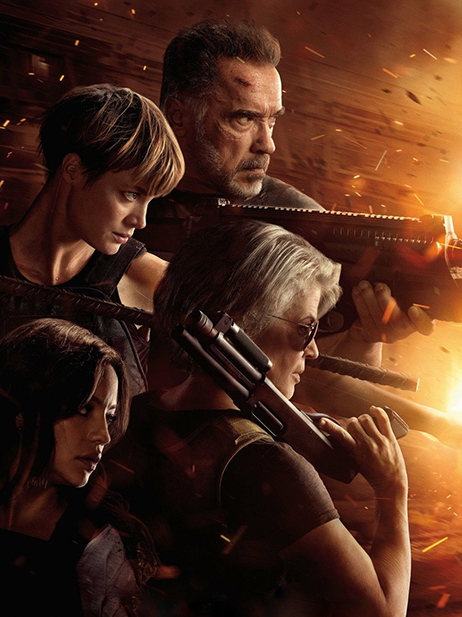 An augmented human and Sarah Connor must stop an advanced liquid Terminator from hunting down a young girl. 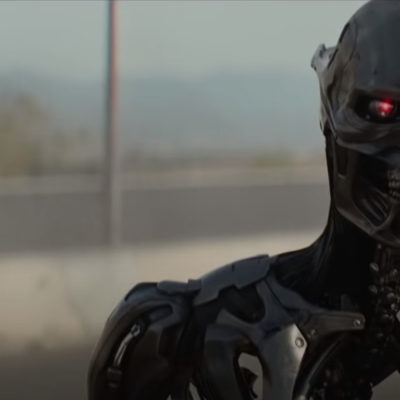 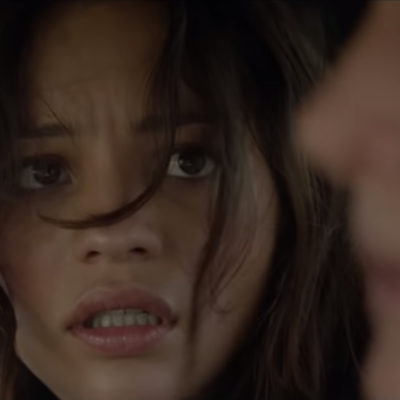 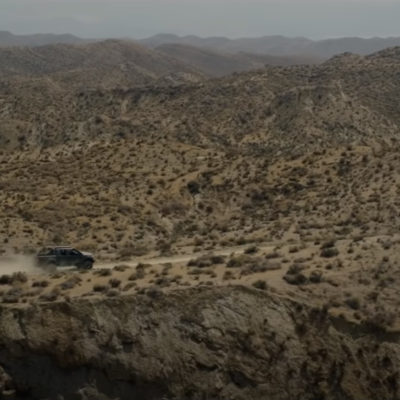 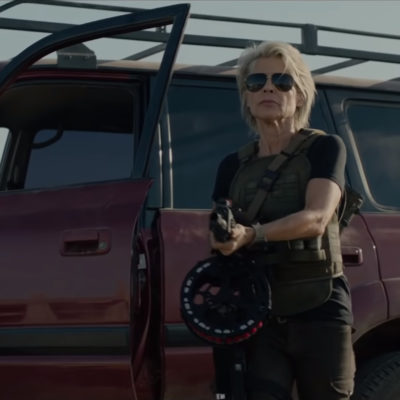 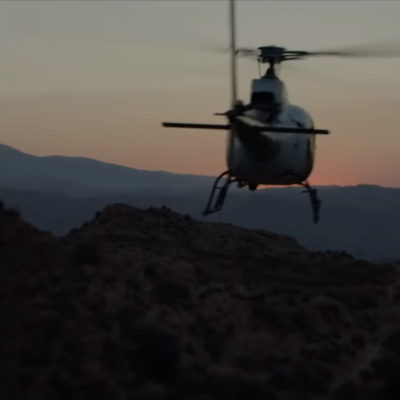 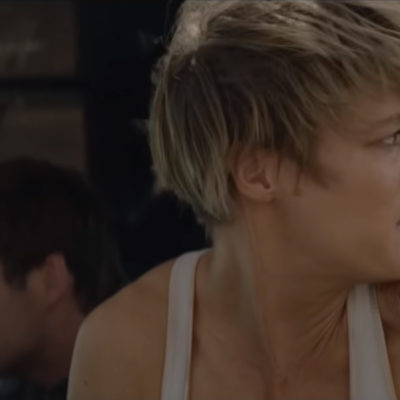 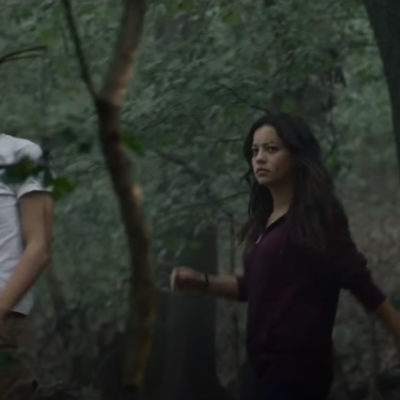