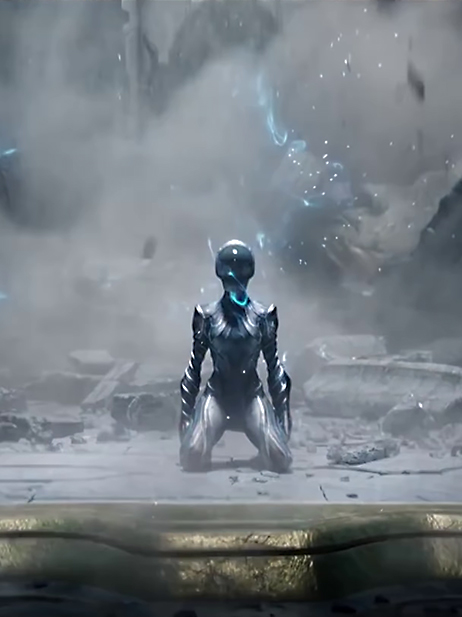 Watch Meg, Excalibur and Nova fight for justice in this epic cinematic for Warframe. 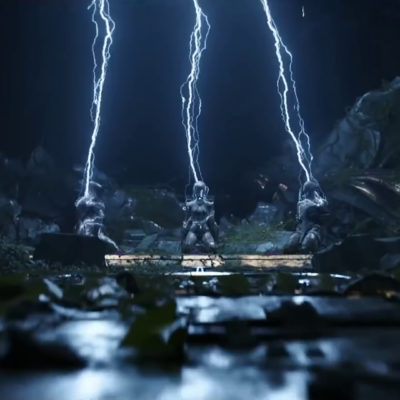 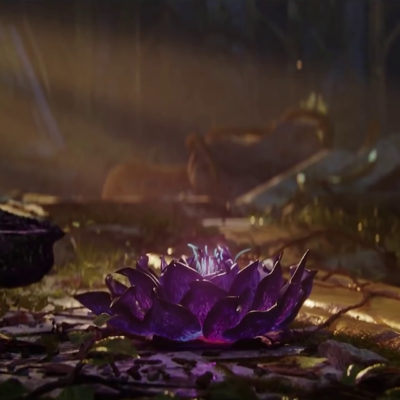 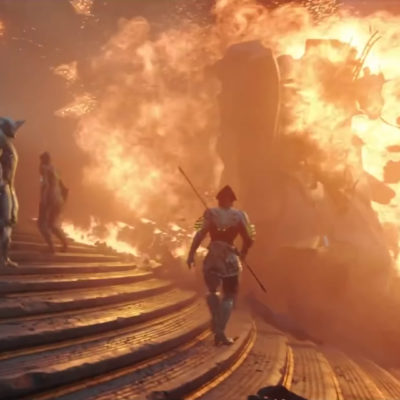 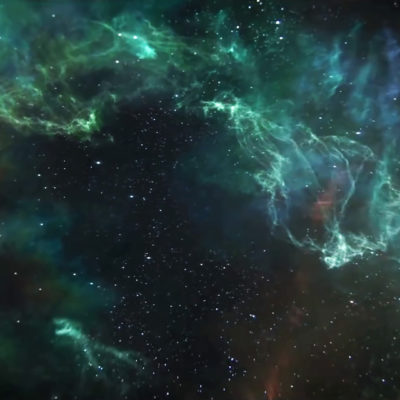 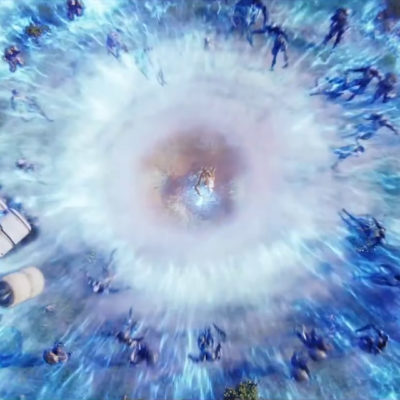 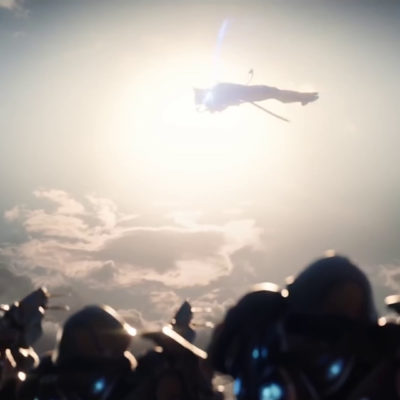 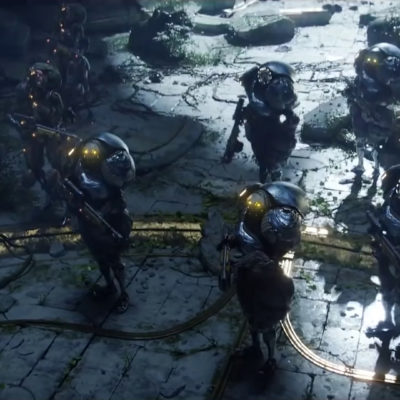